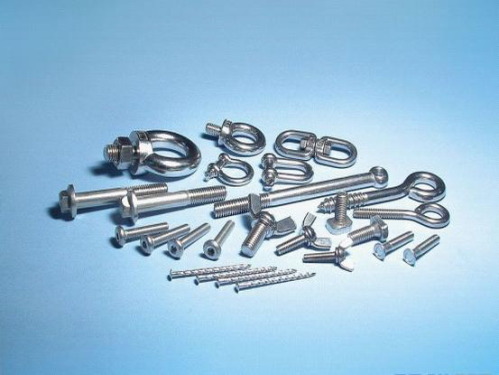 According to statistics, Canada and Mexico are the two largest exporters of fasteners in the United States, accounting for about 60% of total exports.

In terms of imports, Chinaâ€™s Taiwan region is still the largest importer of the United States, accounting for about 32% of total fastener imports in the United States. Jin Mo network CEO Luo Baihui believes that the growth of US import and export volume is mainly affected by several major factors, one of the important factors is the price of steel. With the rapid economic development in countries such as China and India, the demand for steel in the construction and manufacturing of these countries has continued to rise, and the strain on global resources has led to rising prices.