Skip to content
July 30, 2021
As the most important competitive products in the construction crane market, major construction machinery manufacturers such as Xugong Group, Zoomlion, Sanyi Group, and Liugong Group have brought their own truck crane products at this year's major exhibitions. To 25-ton, 50-ton products.

China's auto cranes have developed into a mature product line after they have absorbed and absorbed foreign advanced technology, market economy and product structure optimization. According to industry insiders, domestic truck crane products, especially the homogeneity of medium and small tonnage products, are more serious. The difference between small manufacturers and large enterprises is mainly in appearance and production processes. Compared with foreign manufacturers' products, a crane industry expert stated that there is indeed a gap between domestic products and foreign brands, especially in terms of degree of refinement. For example, in terms of appearance design, foreign brands have a certain degree of superiority in manufacturing and assembly technology, paint quality, etc., and the overall feeling is more refined. Although there is still a certain gap, the domestic auto crane brand keeps making progress and has made a number of major advances and breakthroughs. The domestic brand is already the absolute main force for the sales of truck cranes.

Last year, the annual sales of truck cranes have reached 35,000 units, and the top three companies XCMG, Zoomlion, and Liugong accounted for more than 70% of the market share. As of now, the sales volume of truck cranes this year has reached nearly 30,000 units. Among them, XCMG Group is still firmly occupying the position of the leading boss with a market share of over 50%, and the market share of Zoomlionâ€™s second-ranking Peking University has slightly increased. Sany Heavy Industryâ€™s increase rate of 101.8% exceeded that of Liugong in one fell swoop. three. It can be seen that the industry is more and more concentrated, and the top three companies account for more than 85% of the market share of car cranes.

It can be imagined that the competition of the crane market in the next few years will still be among these companies. Although it cannot be said that the outcome has been divided, the industry concentration is indeed increasing, and XCMG and Zoomlion are consecutive. In the year firmly occupy the top two. According to the analysis of relevant experts, the future competition may be more in the competition of the second tier. Although the degree of concentration continues to increase, the competitive situation is still severe. Among the top four sales companies, Xugong Group, Zoomlion, and Sanyi Group all attach great importance to the market of truck cranes. Liugong Group regards the cranes as the top three. One of the strategic products. In addition, the industry does not rule out the "black horse". Take the example of a Chinese company in the top 50 of the worldâ€™s construction machinery industry. In addition to XCMG, Zoomlion, Sanyi Group, and Liugong Group, Shantui Group, Shanhe Intelligence, and SINOMA are just entering the crane market. Unsteady, may merge some professional crane manufacturers to expand their strength; Longgong Group, Xiamen Engineering Group, Yuchai Group, etc. have not stepped into the crane industry, do not rule out these companies will find a suitable opportunity to enter the market; there are some industries Strong companies outside China are also looking for opportunities to enter the construction machinery industry. Therefore, they cannot rule out such companies entering the auto crane industry through mergers and acquisitions. 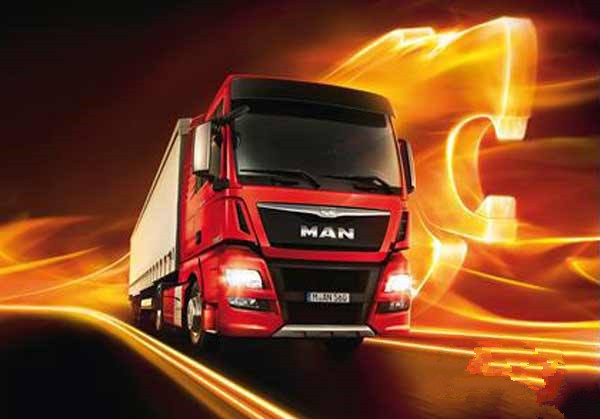 Germany Man Group was established in 1758. The three letters MAN consisted of the first letter of the company's former "Maschinenfabrik Augsburg Nurnberg", Headquartered in Munich, Germany, is a leading European engineering group with approximately 52,500 employees working in the five core areas of commercial vehicles, industrial services, printing systems, diesel engines and turbines in 120 countries in the world, providing comprehensive solutions, Annual sales of 16.5 billion euros (2011). Man Group has established joint ventures and other partnerships with local companies in India, Poland, Turkey and the United States. Is one of the world's top 500 group. 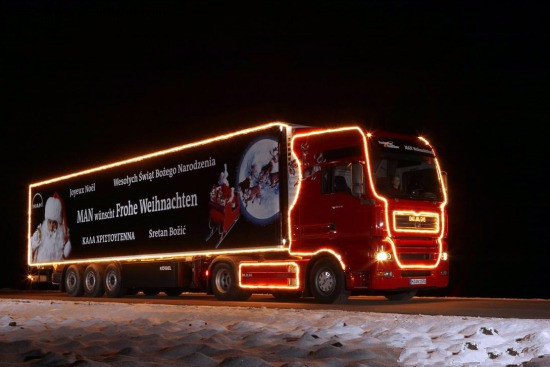